A word from the artists

Artists Helena Marika Ekenger and Agneta Segerfelt meet in their interest in story and place. Together they create designs that are both specific and universal. Ekenger & Segerfelt have made several site-specific works and are also working on a long-term joint exhibition project with the working title Lövängen. They have also curated exhibitions together with Alingsås Konsthall and Nääs Konsthantverk.

About “The Seven Daughters of Eve”

Ursula, Xenia, Helena, Velda, Tara, Katrine and Jasmine. They stood there, hesitating, on the beach. Wondering about life on the other side of the dark water.

Perhaps it was curiosity and longing that drove them into the gate of tears, perhaps it was hunger and the dream of a better life. Perhaps their fathers, brothers and husbands had gone before them.

A day with no wind, the surface of the water completely still. Far away, a dark silhouette. Cautiously, they wade out into the water together, towards a strange continent and a new horizon.

They too did not return – they stayed behind and became our mothers.

Aisha, Nour, Fatima, Leila, Amina, Maryam and Yasmin. Women who today leave their homelands to become the grandmothers of new generations of Europeans and Swedes, women whose husbands have travelled ahead and perhaps risked their lives fleeing across another dark water to create a future for themselves and their families.

The inspiration for Eva’s seven daughters comes from Lasse Berg, whose Kalaharitriology tells how some 100 Homo sapiens crossed the Bab-el-Mandeb (The gate of tears) between Djibouti and Eritrea and Yemen on the Arabian Peninsula some 60 000 years ago and became the grandmothers and ancestors of all humans now living beyond the African continent.

People still cross the Bab-el-Mandeb in the hope of a better life. 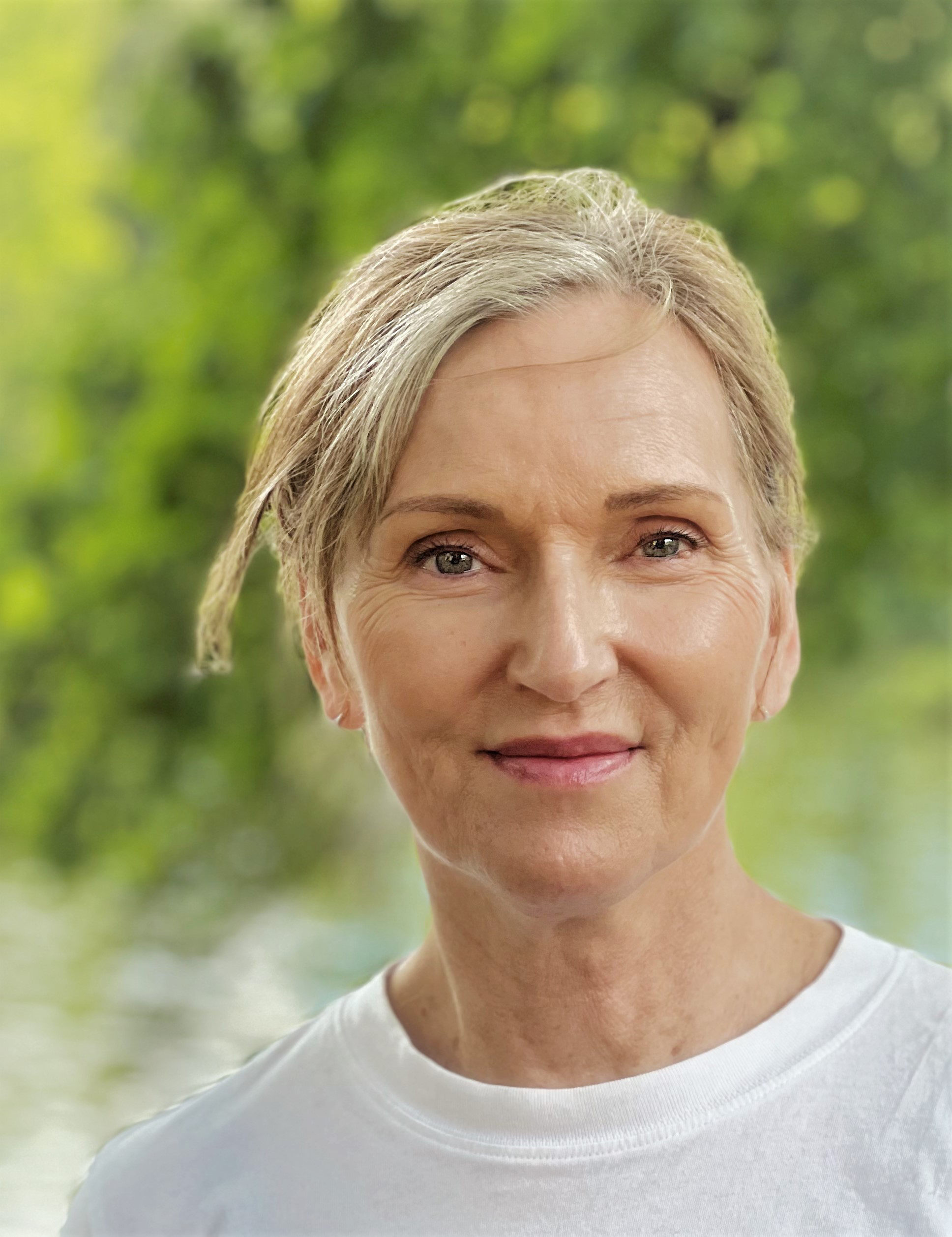